FREE Shipping For All Orders Radix Nutrition was a partner to Project AKROS providing the nutrition strategy that would enable him to succeed.

A New Page in History

On 9 May 2019, Russian citizen Fedor Konyukhov crossed the longitude of the Chilean Diego Ramirez Islands and became the first person in history to complete a solo voyage on a rowboat across the Southern Ocean, from New Zealand to the Drake Passage in the “roaring forties” and “furious fifties” latitudes.

Starting from the New Zealand port of Dunedin on 6 December 2018, Fedor Konyukhov crossed the Southern Ocean and reached the Drake Passage in 154 days, covering a distance of 11,525 kilometres or 6,400 nautical miles. 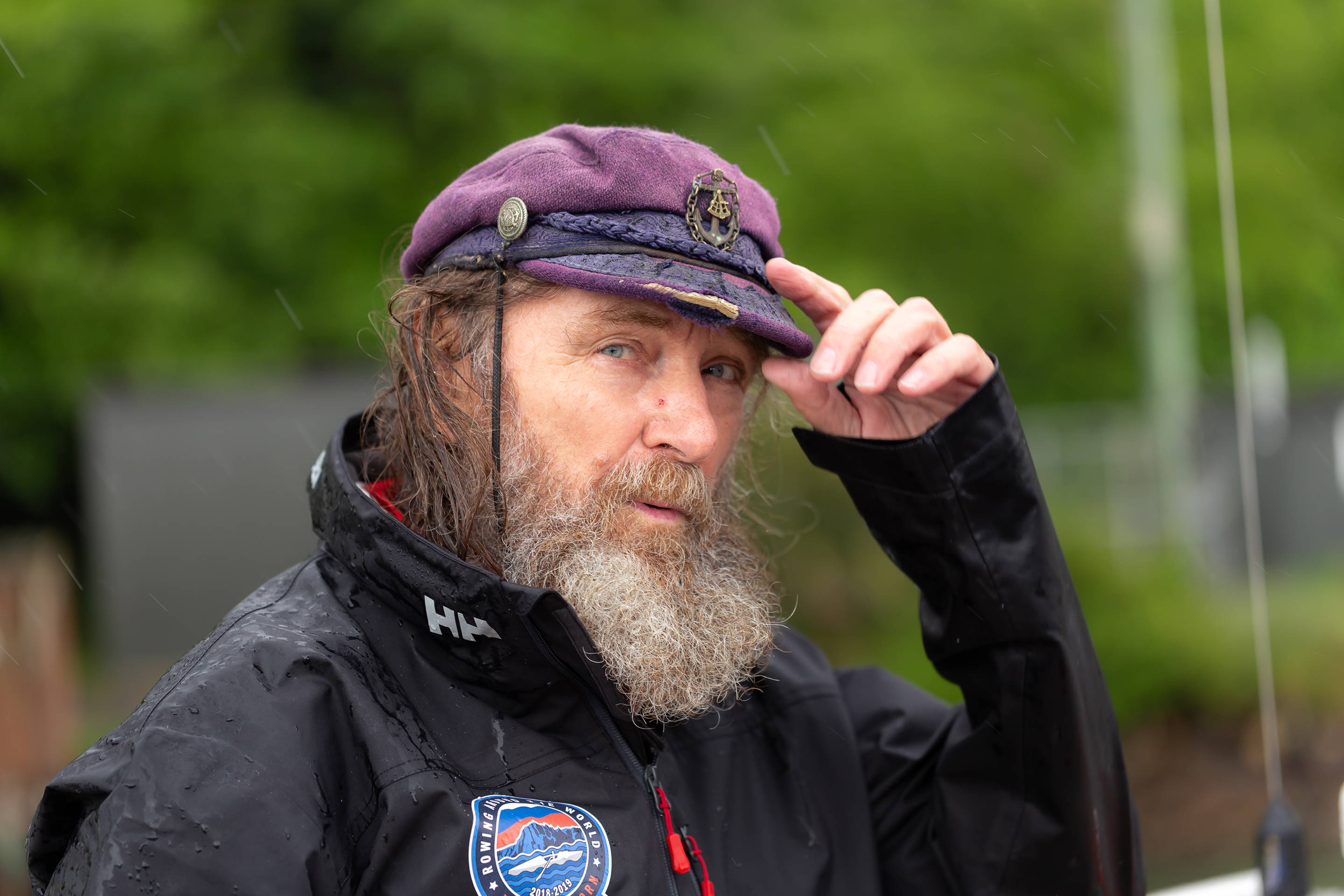 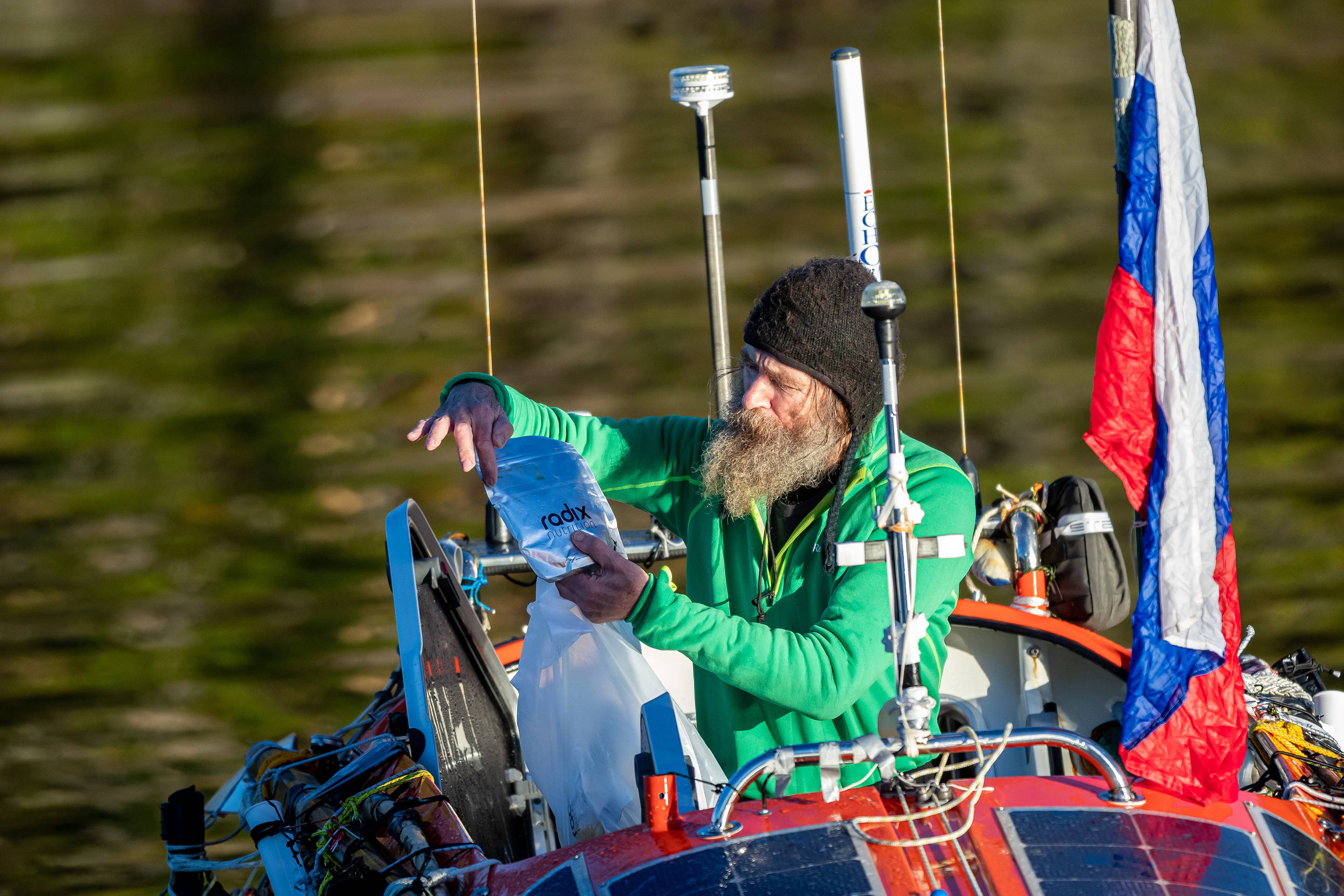 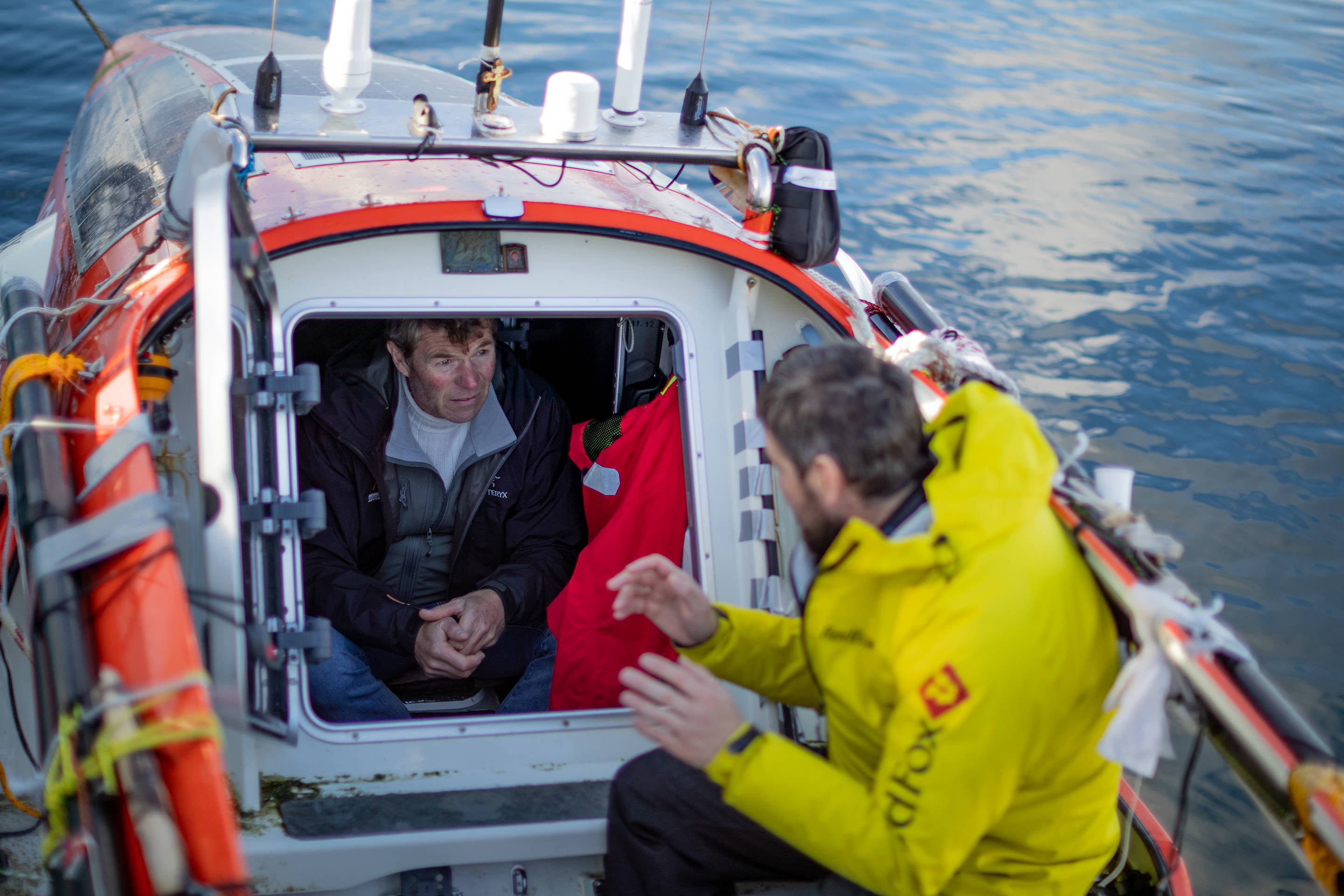 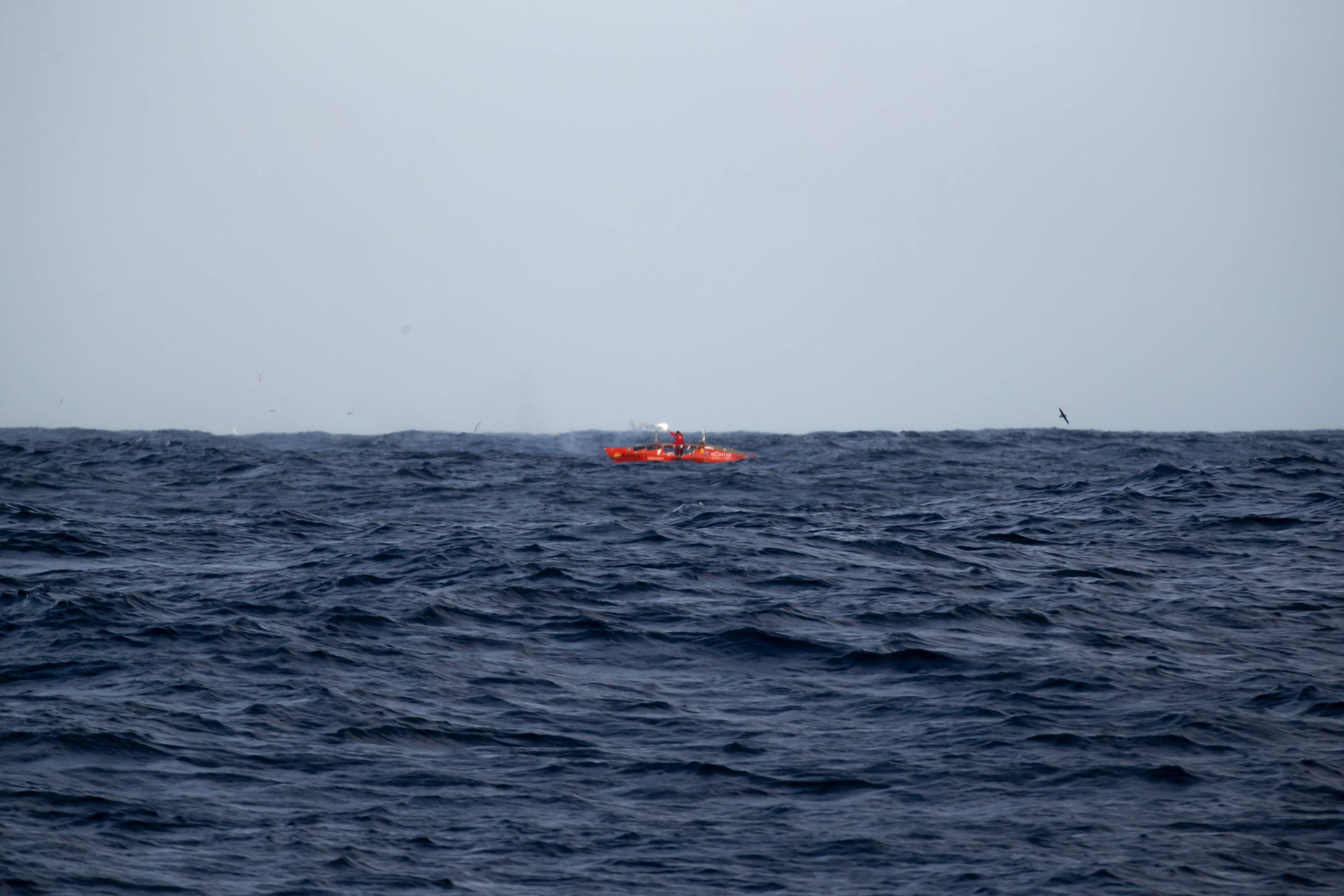 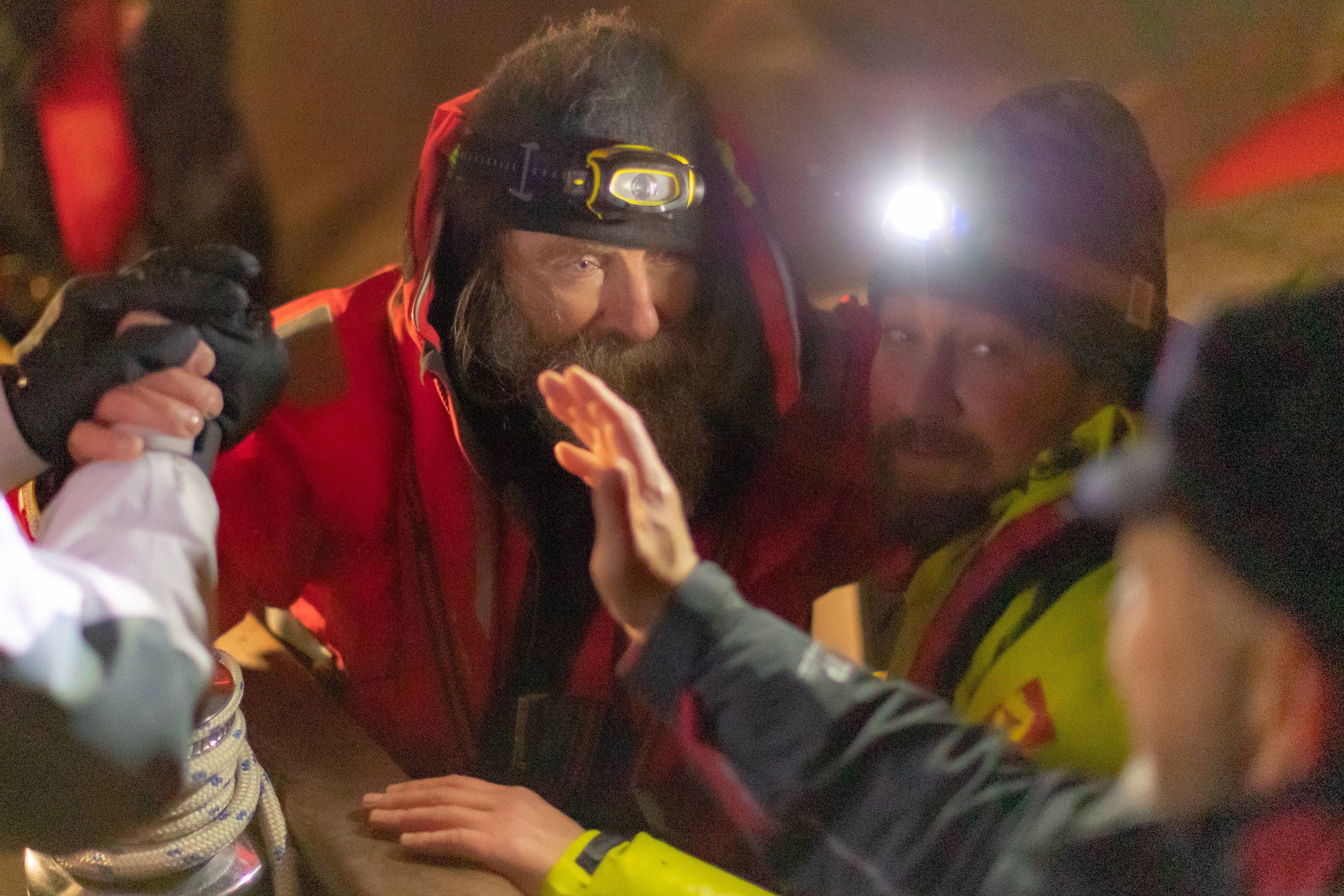 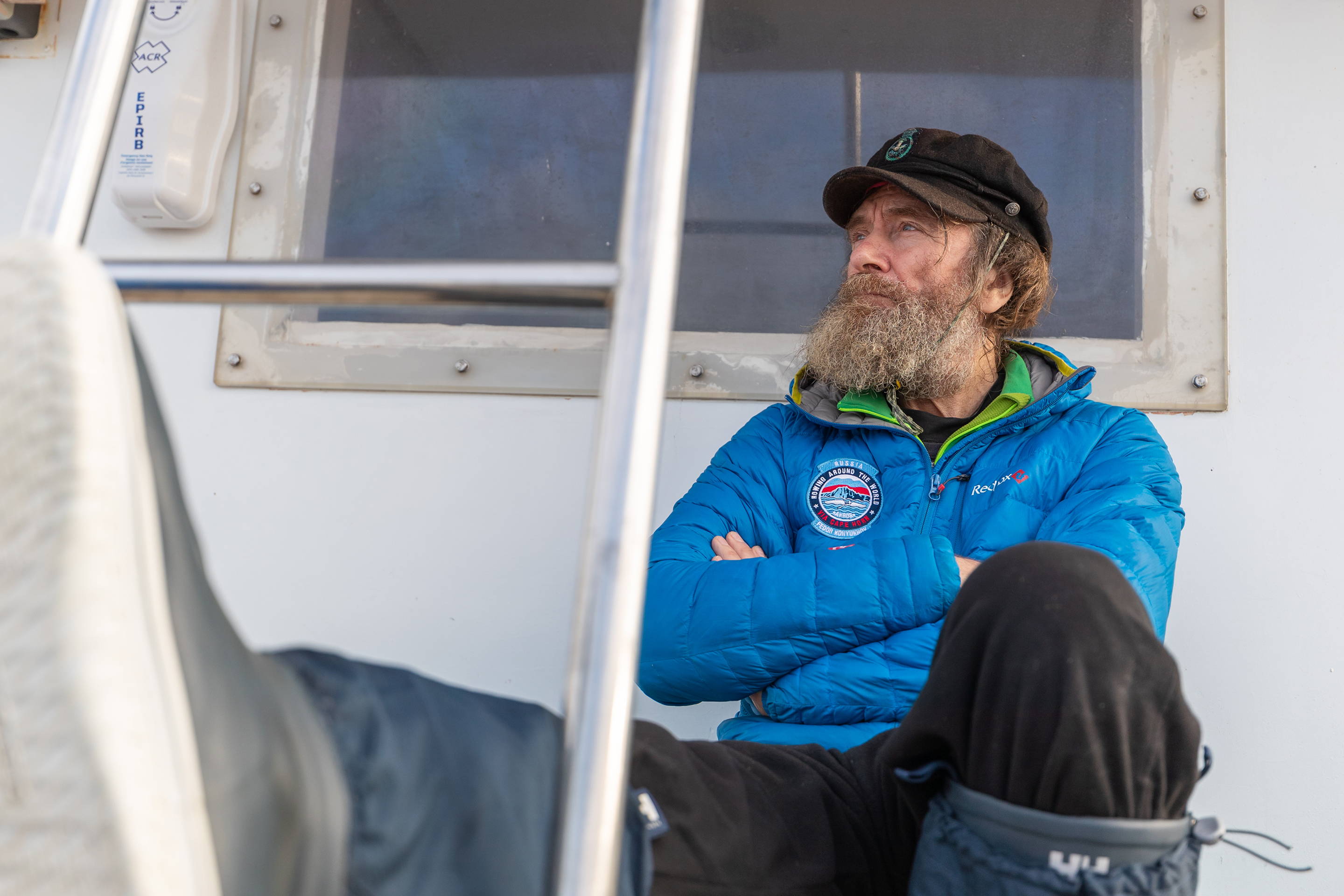 "You have to push the limits.
Explore yourself and our planet."

Products made from high-quality, whole food ingredients to support your optimal health and performance

600kcal. High Protein with complex CHO. Designed to support athletic performance and steady fuel for the day ahead.

Nutritionally complete meals for when you need them most.
Read more